Mobobeat Increases Its Turnover By 500%

Mobobeat is a mobile advertising network that was formed from the advertising group Makenoise. Started in 2014, it has offices in Europe and Asia, with its employees across Spain, Portugal, India and Colombia.

Mobobeat is a mobile performance network that works with top app developers and agencies helping them promote their apps globally. For its publishers, Mobobeat boasts of top converting offers global at the best payouts. Mobobeat delivers the best targeting capabilities along with real-time optimization engine to fetch the best ROI for all mobile campaigns , benefiting the publisher and advertiser. 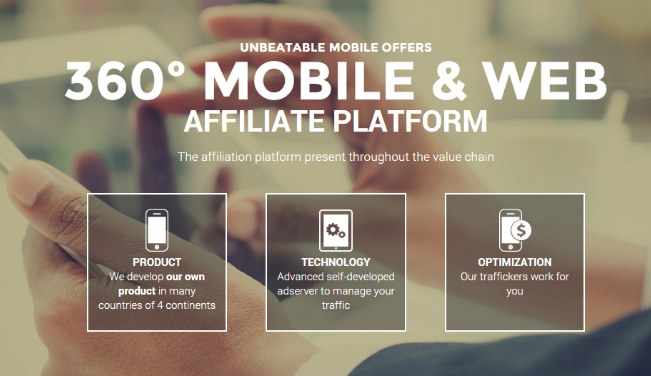 Mobobeat’s numbers speak for themselves. In the first quarter of 2016 alone, Mobobeat has crossed turnover that it did for the entire fiscal year of 2015. The company started generating cash flow in April of last year and foresees a year-end revenue of $ 12 million, which represents a nearly 500% increase over 2015.

Mobobeat works with advertisers globally, allowing its publishers to generate the best revenue for their traffic. Mobobeat specializes in providing advertiser high quality engaged users across the globe. Mobobeat’s proprietary ad server combined with its predictive algorithm helps match the ad campaign with the user, thus delivering best results for both advertiser & publisher. As Luis Martinez, CEO of MOBOBEAT, puts it:

Today, thanks to the structure and operations developed over our years in business, through our services we generate sales for our advertisers in over 200 countries.

Mobobeat is a spin-off from the advertising group MAKENOISE, a Spanish start up from 2008 that has over thirty people on staff across its different delegations. Though the company is Spanish, it carries out a great deal of its business from the city of Goa (India) under the direction of Tyrone D’Souza MD & Partner at Mobobeat. He has close to 6+ years in mobile ad tech Industry worked with advertisers and developers across the globe. For its part, technology and know-how are provided from the headquarters in Madrid for optimal service.